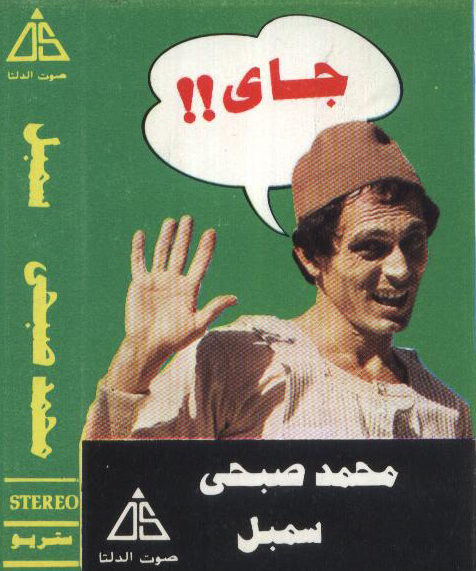 Statements on the Protocols of the Elders of Zion

In an interview which aired on the Egyptian Dream 2 TV on March 8, 2014 (as translated by MEMRI), Sobhi stated that “Benjamin Franklin delivered a speech [in 1787], which became very well known. I myself used it in “Horseman without a Horse.” [The Americans] saw that a catastrophe was imminent, due to the Satanic ideas of that terrorist group. That was when Franklin delivered his speech to the American people. He said: “I warn you that if these terrorist groups of Jews flock to America, they will control American decision-making within a hundred years. They will control America itself, and will trample us underfoot.” Sobhi also argued “You’ll see when you read the Protocols of the Elders of Zion.”[1][2]