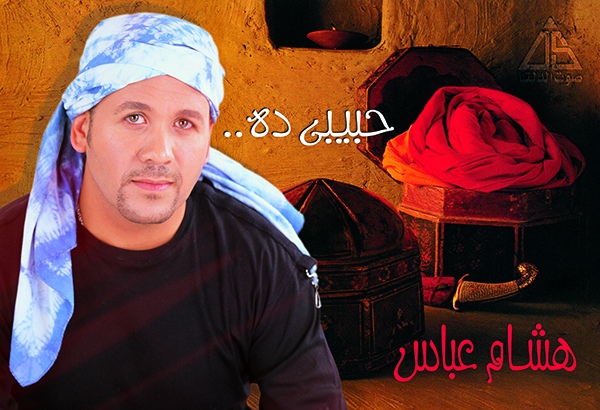 Hisham Abbas was born in Cairo, Egypt. He had his primary education at Dar El Tefl school. Later on he enrolled in American University in Cairo and graduated with a major in Mechanical Engineering.

Abbas’ career bloomed later on to release several songs. He became popular in the early 1990s with successful hits like “Wana Wana Wana”, “Eineha El Sood”, “Ta’ala”, “Ya Leila”, “Shoofi” and his most successful hit, “Habibi Dah (Nari Narain)” featuring Indian singer Jayashri. He currently has 10 solo studio albums to his credit. He received a number of awards, the most notable being Orbit’s Arabic Song Award in 1997.[1]